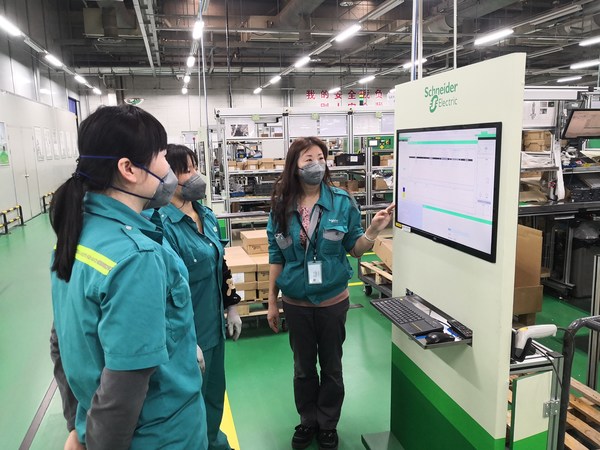 Shanghai's Putuo district has vowed to build itself into an ideal destination for global investment with a favorable business environment.

As Shanghai develops into a globally influential center for science innovation, Putuo will be included in that development, said Jiang Dongdong, director of the district.

One of the central areas in Shanghai, Putuo has a prime location near the Hongqiao international transport hub in Puxi and Pudong International Airport.

Putuo has attracted more than 1,600 multinational companies to the district. By the end of September, the district had brought in some $1.06 billion foreign investment, up over 18.7 percent year-on-year.

These policies provide a better environment for business investment and create a good atmosphere for scientific and technological innovation, Jiang said.

Putuo district is home to 16 industrial parks, which cover the fields of science and technology, modern services, culture and creation, manufacturing and logistics. There are 79 key commercial buildings with a total area of more than 6 million square meters for leasing in this district.

The COVID-19 outbreak prompted Putuo officials to connect with key multinational companies and learn about the difficulties raised by the pandemic.

The district issued 12 policies and a special task force to help enterprises return to work as the virus spread became more contained.

In addition to strengthening the construction of intelligent buildings, transportation and environmental greening, the district is also working to formulate industrial policies that are more suitable for the new economy.

Jiang said Putuo is preparing for the third China International Import Expo, which officials see as a valuable opportunity to show off Putuo to the world and boost local investment. Officials have also helped more than 4,000 professional visitors register for the expo.

In addition to arranging a number of trade investment promotion activities during the CIIE, the district will launch three visiting routes for investors to explore. The routes include tours to learn about Suzhou River culture and fashion, science and technology finance, and international innovation demonstration.

Using the spillover effect of CIIE, the district hopes that more multinational companies will turn their eye to Putuo and receive more opportunities in this area, officials said. 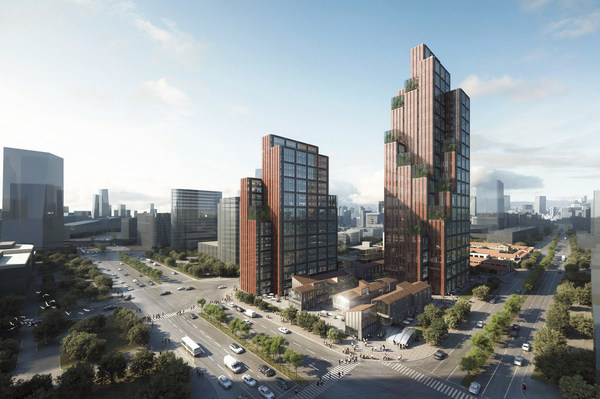 The view of Taopu Smart City in Putuo 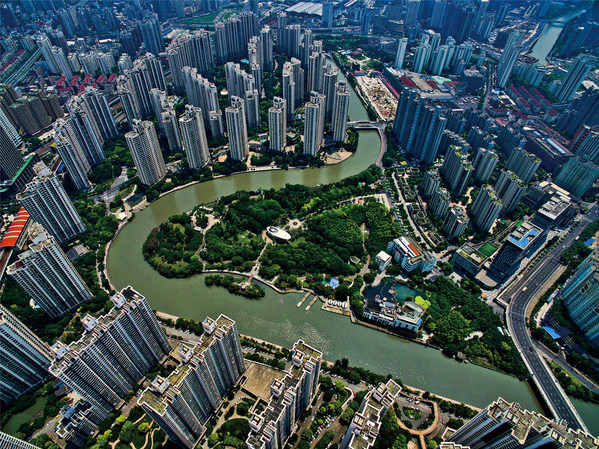 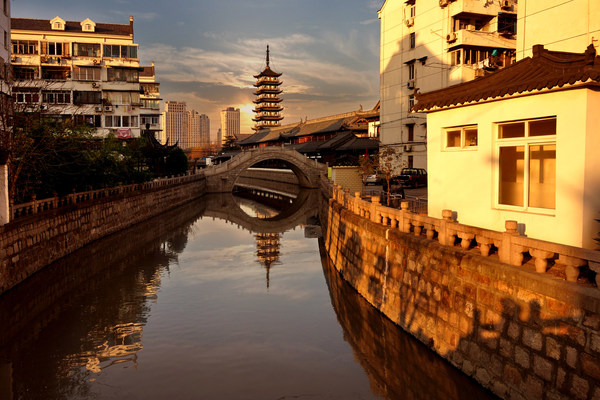 Zhenru Temple is a must-see site in Putuo district