LONDON, Jan. 14, 2020 /PRNewswire/ -- Tony Sage, an English born football-mad fun-loving mining millionaire and owner of Perth Glory FC in the Australian A-League has been appointed as chairman of The LFE Football Group. 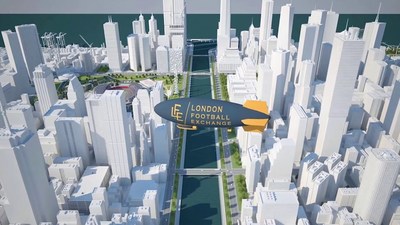 The LFE Football Group project is the arm of the LFE that is creating a multi-club ownership platform whereby the LFE shall own multiple football clubs around the world. Additionally, the group will integrate a youth development and commercial pathway for male and female players, LFE Token holders and fans alike.

The LFE shall be the world's first fully-integrated football club stock exchange and fan marketplace harnessing the power of the blockchain. Its innovative technology will create a tokenized marketplace which removes friction costs within financial transactions and instils greater transparency within the fan marketplace, ticketing, merchandise, hospitality, broadcast and football retail services creating value never realised previously and benefits for loyal fans.

Within this football blockchain revolution, the LFECash token, currently listed on StellarX with centralised listings on the horizon this month, will be the cryptocurrency of the new Tokenized Football Ecosystem.

Sage will bring a sense of loyalty and passion to the LFE and expand its football horizons having been the original sole owner in the Australian A-League since its inception in 2005. He has been a champion of both the men's, women's and youth game in Australia.

Sage commented on his appointment "I am genuinely excited at entering this new role, as this will be a new chapter in my personal development and to be surrounded by energetic intelligent people with great hearts who love football."

Co-founder of the LFE Jim Aylward, added: "PGFC and Tony were such a huge influence on many careers by championing the Aussie game. Across age groups and the women's game with players such as Sam Kerr of Chelsea fame. We are delighted to see Tony's appointment as the LFE is a global offering and so will the football group. We are keen to connect the world of fans via the LFE digital and physical football platforms."

Robbie Fowler who played two seasons in Australia with one season at PGFC said: "What Tony has done for the men's and women's professional game in Australia should not be underestimated. I wish him well in his new role building the LFE Football Group and congratulate LFE on finding such a passionate Chairman to lead the Group." 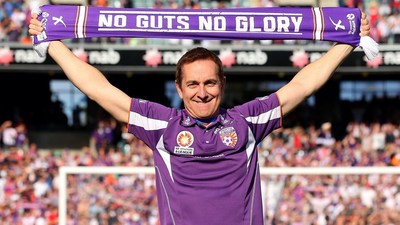 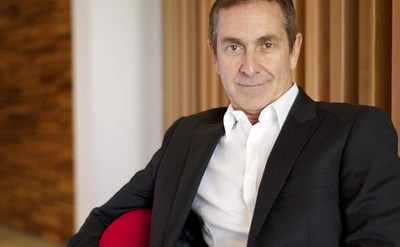