YIWU, China, July 22, 2020 /PRNewswire/ -- Yiwugo.com, the official website of the Yiwu Commodity Market, which is the largest commodity wholesale market in the world, announced last week that Mr. Xu Hongbing, former General Manager of Sogou's Commercial Product Technology Center, was appointed its CTO, and will lead the overall technology development and operation. 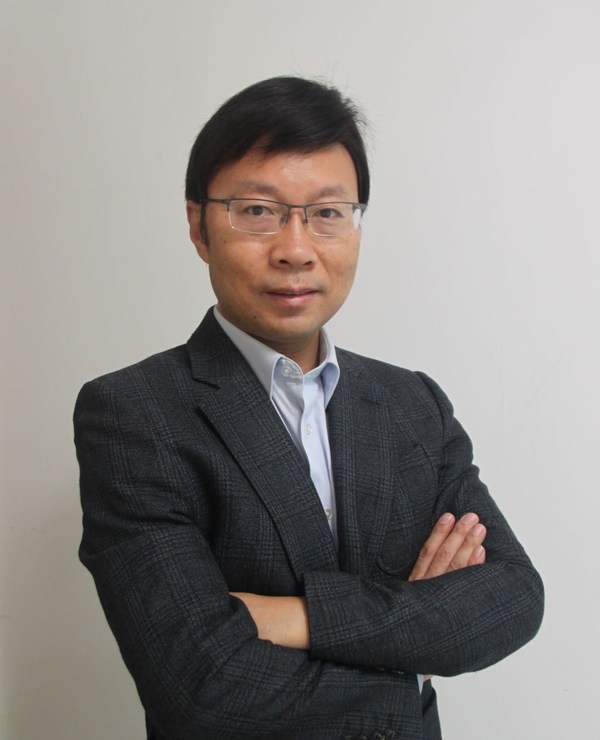 Mr. Xu obtained his Master's degree from the Department of Computer Science and Technology of Tsinghua University. He has served in well-known technology and Internet companies such as Microsoft, Sohu, and Sogou. As one of the core members, he led the development of China's first online content publishing system and Internet video advertising system, and he has extensive experience in various fields such as e-commerce platform and traffic monetization.

Yiwugo is committed to the digital upgrade of specialized markets. After years of development, the platform has accumulated a considerable amount of traffic, especially since the beginning of this year, its traffic has increased significantly. At present, Yiwugo owns 53,000 merchants, 800,000 daily unique visitors (UV), 15 million daily pageview (PV), and 5 million registered buyers. Yiwugo has become the most influential e-commerce platform in the specialized market in China. The explosive growth of its user traffic has given rise to further overall technical requirements of Yiwugo. "The company urgently needs an experienced technical leader. I believe that under the leadership of CTO Xu Hongbing, a great technical improvement can be expected," said Wang Jianjun, CEO of Yiwugo.

After more than 20 years of development of China's Internet industry, a large number of companies have recently begun to shift their business focus from consumer Internet to industrial Internet, which has created a new track for the Internet industry in the future, and attracting more and more talents in the industry with its huge market potential. As the largest online platform in the small commodity wholesale industry, Yiwugo was able to invite such an outstanding expert as Mr. Xu to join, which is an inevitable trend of industry and the best combination of enterprises and talents.

Yiwugo is tailor-made for specialized markets, and its functions are designed in a way close to actual small commodity wholesale markets. The core of the specialized markets is "finding goods", and the core of the professional market upgrading is the upgrading the way of finding goods. Yiwugo has covered all small commodity markets and high-quality small commodity suppliers in Yiwu and strives to make it easier for buyers to search commodities. Through technical means such as 360-degree panoramic display, live streaming and APP, the platform ensures online and offline consistency. Yiwugo is a user-friendly platform which reduces the traffic cost of vendors in physical markets operating e-commerce business, and meets the transformation requirements of merchants of professional markets through a decentralized and intelligently recommended traffic distribution mechanism. Many vendors on the Yiwugo have been made able to connect with new domestic and foreign buyers at low cost.