Partners Capital Investment Group LLP, the $30 billion global outsourced investment office, has announced that Arjun Raghavan has taken over from Stan Miranda as CEO, as of 1 July 2020. Stan Miranda, founder of Partners Capital, is now Chairman and remains a full time executive.

LONDON, July 6, 2020 /PRNewswire/ -- Following the announcement of its succession plan at the end of 2019, Arjun Raghavan has assumed the CEO role of Partners Capital as at 1 July. Stan Miranda transitions into the role of Chairman and remains a full-time executive, retaining his current client responsibilities while supporting Arjun and the other 13 partners on the ongoing development of the firm's global business and investment strategy. 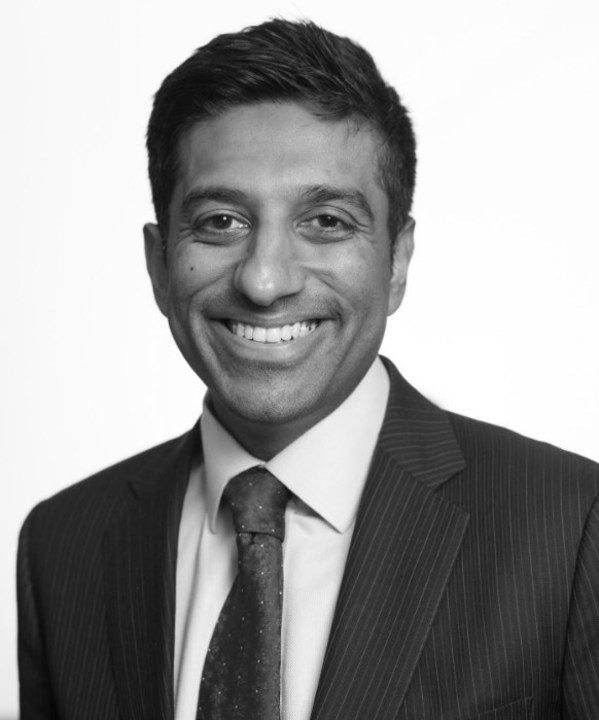 Arjun Raghavan joined Partners Capital in the London office in 2007 from a Goldman Sachs hedge fund spin-out and was promoted to Partner within three years of joining. Arjun has played a critical role in evolving Partners Capital's investment strategy, known as the Partners Capital Risk Management Endowment Approach (PRMEA), as well as in founding and managing the firm's $4 billion flagship multi-asset class vehicle, The Master Portfolio. In 2013, Arjun relocated to Hong Kong, and subsequently to Singapore, to build the Asian business while carrying on with his global investment responsibilities.

In a worldwide company call at the end of June, Arjun spoke to the team of 200 professionals and said, "It is an absolute honour to be given the opportunity to lead such a high calibre team into the next critical phase of our firm's strategic development". He emphasised a continued focus on investment innovation and growing the diverse global talent pool as being critically important to delivering persistent long-term outperformance to clients. Stan commented "In the last few months, Arjun has quickly come to grips with what it takes to lead a dynamic global investment firm and I have no doubt that under Arjun's leadership our investment capabilities will go from strength to strength."

Arjun has already started to expand the senior leadership team across all key geographies. In North America, David Shushan has been appointed as the Head of the Boston office, while Will Fox continues in his role as Head of North America, with oversight of all three US offices (Boston, New York and San Francisco). Targeted senior hiring is also in progress across US, Europe and Asia to deepen the firm's relationships with institutional family offices and further bolster its capabilities in the area of ESG and Impact Investing.

Arjun, currently based in Singapore, will be relocating to London at the end of 2020. He will continue to oversee the firm's operations in Asia along with Adam Watson, who will Co-Head the region from Singapore. Adam has been with the firm for almost 11 years and relocated from London in 2013 with Arjun to build the firm's Asia presence. He is supported by Dominik Burckgard, who is a Senior Principal overseeing the firm's Hong Kong office.